Limerick’s Pigtown set to be the best one yet 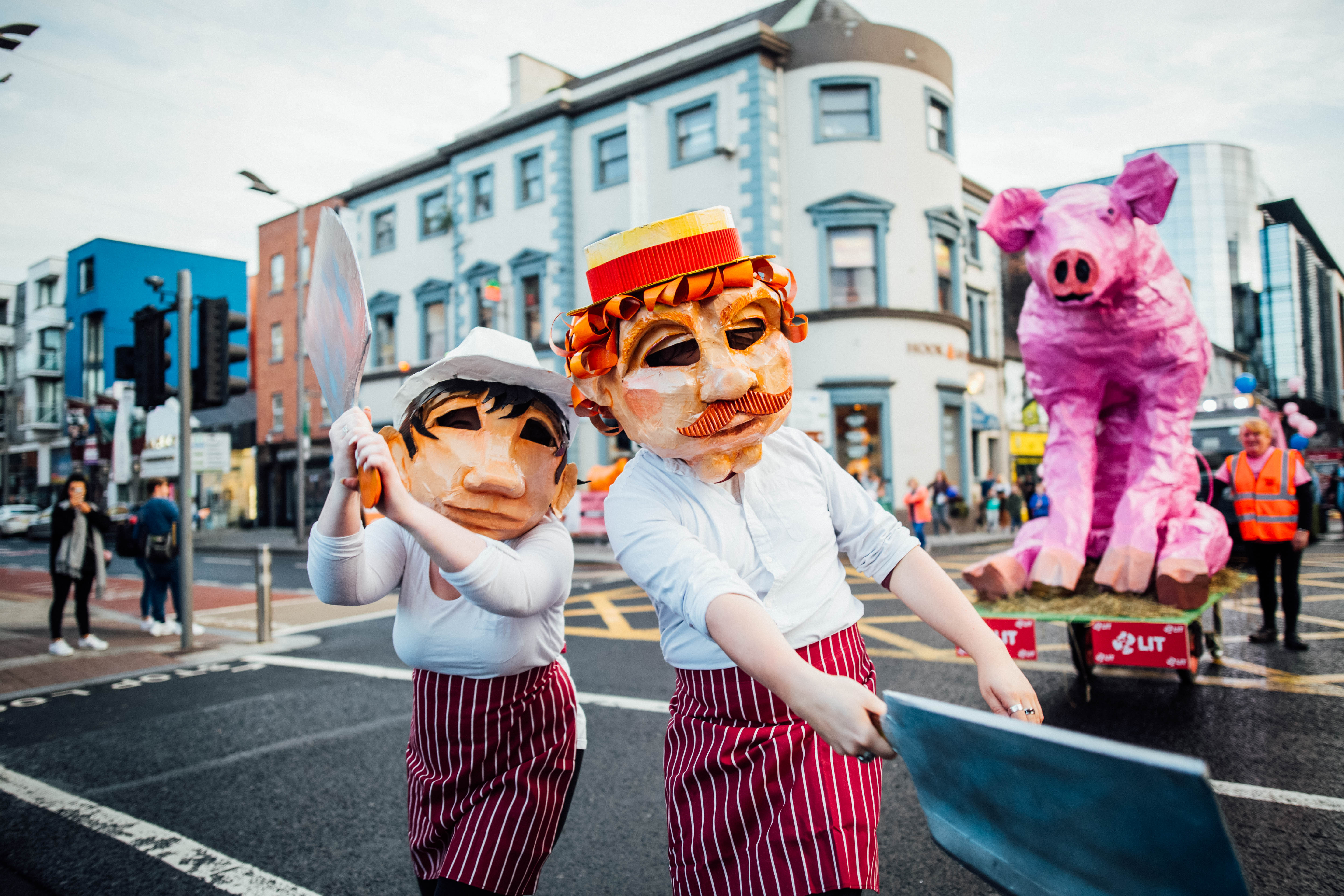 Kicking off on September 20th with a Culture Night Pigtown Parade through the streets of Limerick City, the Pigtown Culture & Food Series trots out for a third year in celebration of Limerick’s food culture, past and present.

The festival is developed by the Limerick Food Group and supported by Limerick City and County Council.

The festival is named after the time when four great bacon factories operated out of Limerick – Matterson’s, Shaw’s, O’Mara’s and Denny’s – each competing for local, national and international trade out of Limerick City during the 19th and early 20th Centuries. From this era emerged the renowned ‘Limerick Ham’ dish which became world famous with Queen Victoria insisting on it for her Christmas dinner.

Inspired by the history of Limerick’s famous bacon industry, which provided employment for thousands of families, the Pigtown festival is a programme of themed food and cultural events taking place in various venues in Limerick city and county.

Events this year include:

The Pigtown Culture & Food Series takes place from September 20th 2019 for a month across Limerick, and is part of Taste the Island, a celebration of Ireland’s Food & Drink. For full event listings and further details visit pigtown.ie or search #PigtownLimerick or ‘Pigtown Food Series’ on social media.

with thanks (for saving our bacon)